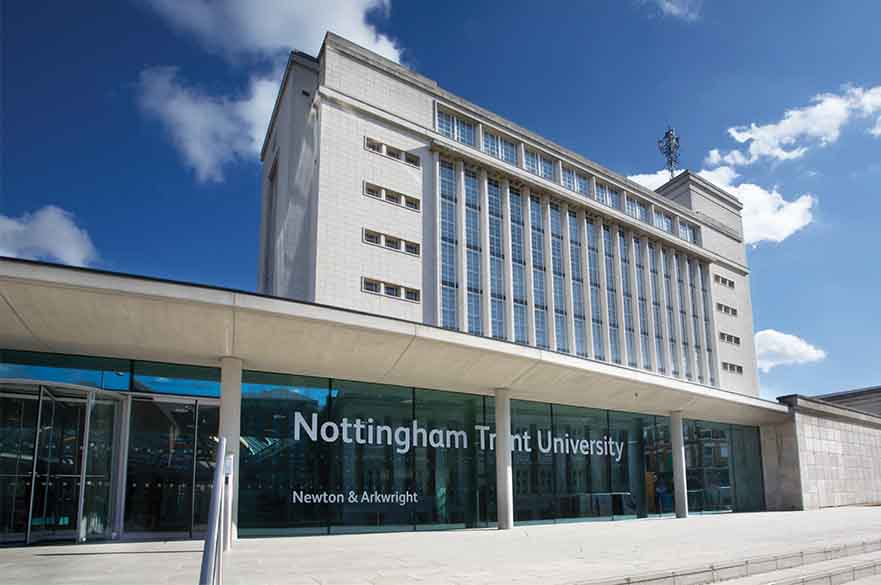 The vote for Brexit represents a milestone in European contemporary history. The United Kingdom is the second largest economy in the European Union in terms of GDP and has the third largest population of the bloc. Moreover, the loss of a member state poses larger questions about the integration process in what has already been a crisis-ridden decade for the European continent. The negotiations between the United Kingdom and the European Union on withdrawal and their future relationship bring significant uncertainty to an already delicate balance.

The panel will reflect on Brexit’s roots causes and consider whether it was just a manifestation of British exceptionalism or the symptom of a mounting challenge to the European idea. Border arrangements with Northern Ireland and Gibraltar will also be considered, as well as the possible impact on Brexit on the European Union and its future.

The United Kingdom is a permanent member on the United Nations Security Council and an invaluable actor in internal security, not least in the field of counter-terrorism. Brexit puts into question the depth of Britain’s involvement in EU security arrangements at a time when the United States sends contradicting signals about its commitment to the current international order and when terrorism is a chief threat to European Union citizens. Furthermore, the current state of international politics in the EU’s neighbourhood is tense, involving stark disagreements with the Russian Federation and Turkey.

The panel will discuss the future of EU security after Brexit, what will happen to Atlanticism under President Trump, and how the EU can manage relations with neighbours of different interests and ideologies than itself. Notably, how far should the EU – an organisation committed to liberal internationalism and values – compromise those values by bargaining with an authoritarian state?

4.30 pm: Closing remarks – Can the West survive its present turbulence?