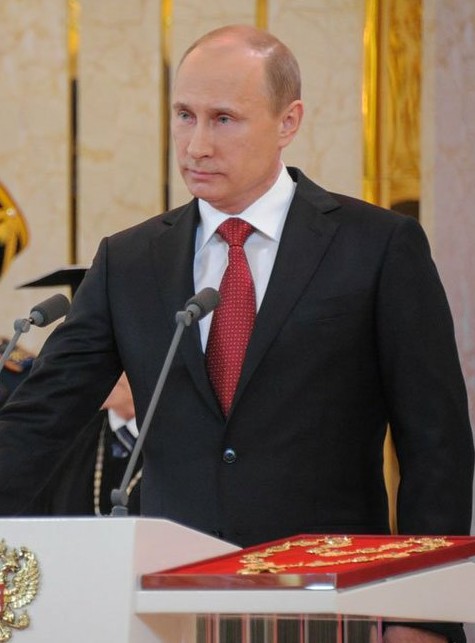 Putinversteher – those who profess to understand Russia’s leader – is a phenomenon that can be found across political dividing lines in Germany and, at least in the political discourse, has major, even polarizing significance. The word Putinversteher has entered the German vernacular. In 2014, the term was nominated for the ugliest word title at a competition that promotes linguistic awareness in the field of the German language. Words and terms that go against the principle of human dignity or democracy may be entered in the competition. This includes formulations that are discriminatory toward some segments of the population, even obfuscatory or misleading. In the European context, the understanding and attitudes toward Russia’s politics of hegemony are a characteristic only of Germany – which is surprising, as Germany is generally considered a champion of democratic values. Germany has many well-known people who are public defenders of Russian interests. Attempts are made to explain Vladimir Putin’s neo-imperialist policy – in mild terms, not incomprehensibly.

Article for the Estonian Magazine Maalima Vaade, December 2014, (in English and Estonian)