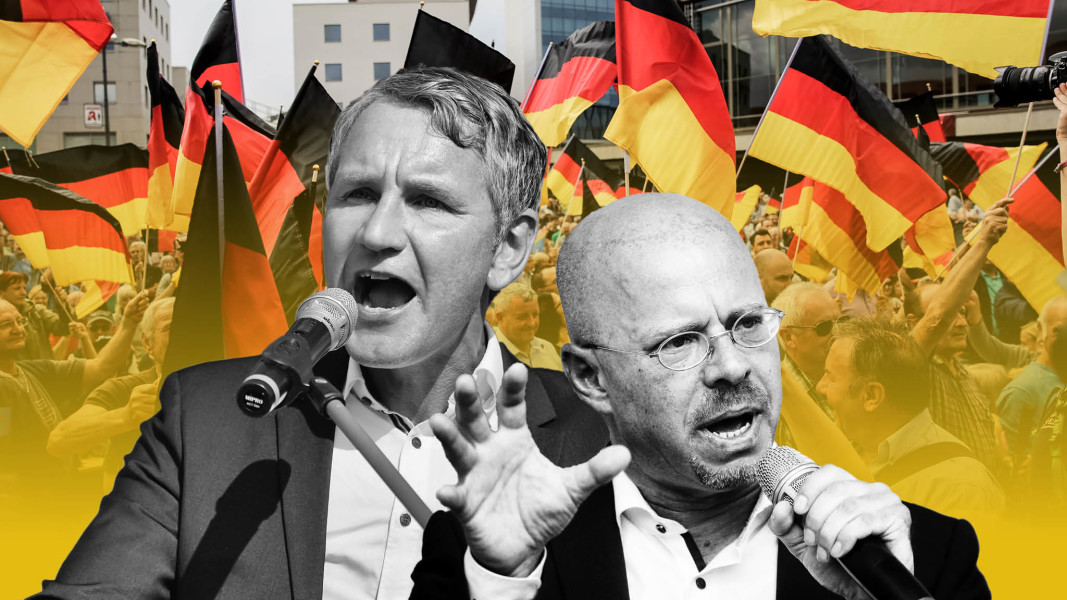 Germany, says Andreas Kalbitz, is a sleeping beauty that is about to be kissed awake. The handsome prince entering her chamber is the Alternative for Germany, a populist hard-right party that has thoroughly disrupted German politics.

Mr Kalbitz leads the AfD in Brandenburg, the region that surrounds Germany’s capital Berlin. It is a happy hunting-ground for the AfD: if polls are accurate, it could emerge as the most popular party in regional elections on September 1, even beating the left-of-centre Social Democrats which have governed this corner of East Germany since reunification in 1990. Two other eastern regions, Saxony and Thuringia, are also choosing new parliaments this autumn and, as in Brandenburg, the AfD is set to make big gains. That is a major problem for the eastern political elite. Building effective coalitions in a fragmented landscape increasingly dominated by the AfD, which all the other parties refuse to work with, will become a lot harder.

With the AfD, there is a clear risk of a hostile takeover [by the far-right],” says Florian Hartleb, a political scientist and author of The Hour of the Populists. “It will then be impossible for anyone else to form coalitions with them, and a lot of moderate voters will be scared away.”

“AfD regional associations are being systematically infiltrated by identitarians who are determined to make the party more radical than it already is,” says Mr Hartleb.