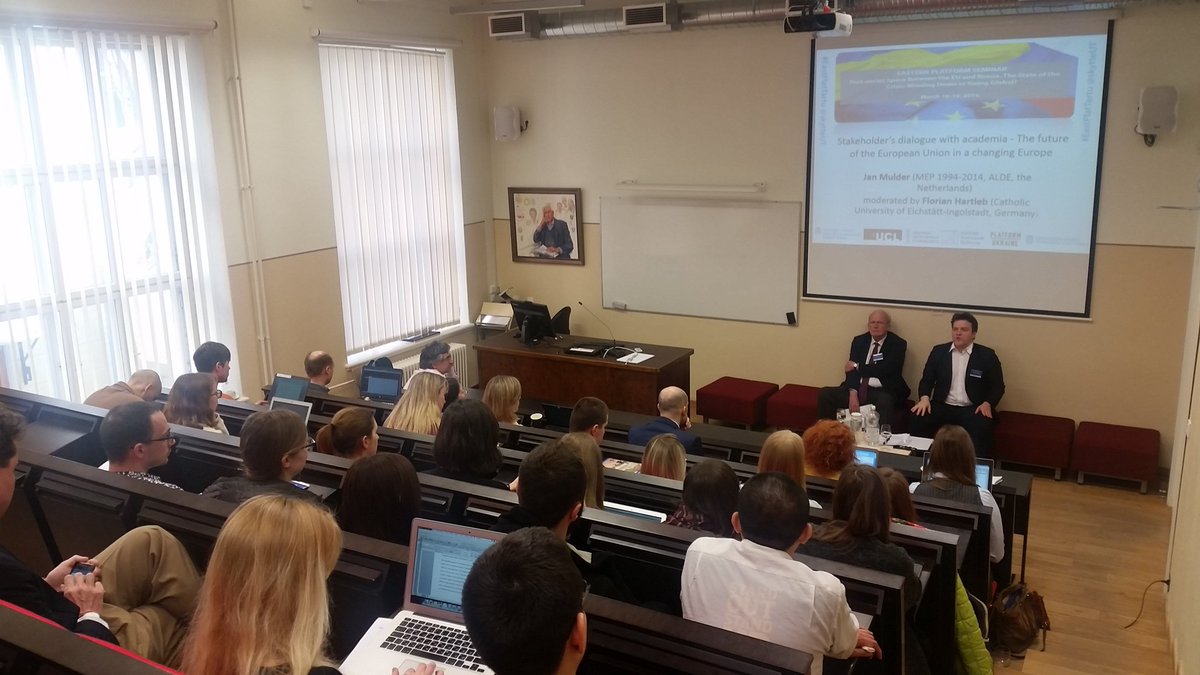 Title: “Post-soviet space between the EU and Russia. The state of the crisis: winding down or going global?”